We began serving clients in 1970 as Lee Johnson & Associates, with Lee Johnson as its founding partner. When he retired in 2017, his partner of the previous eight years, Andy Heinz, bought the business and became its new CEO and president after having been with the firm nearly 23 years, starting as an intern.

Andy renamed the business OverRidge Wealth Advisors in March 2018 as part of a corporate rebranding ushering in his long-term vision to allow other established advisors who fit the firm’s unique DNA to merge into the practice. The new brand mark resembles the lowercase Greek letter sigma, which is a symbol of risk. 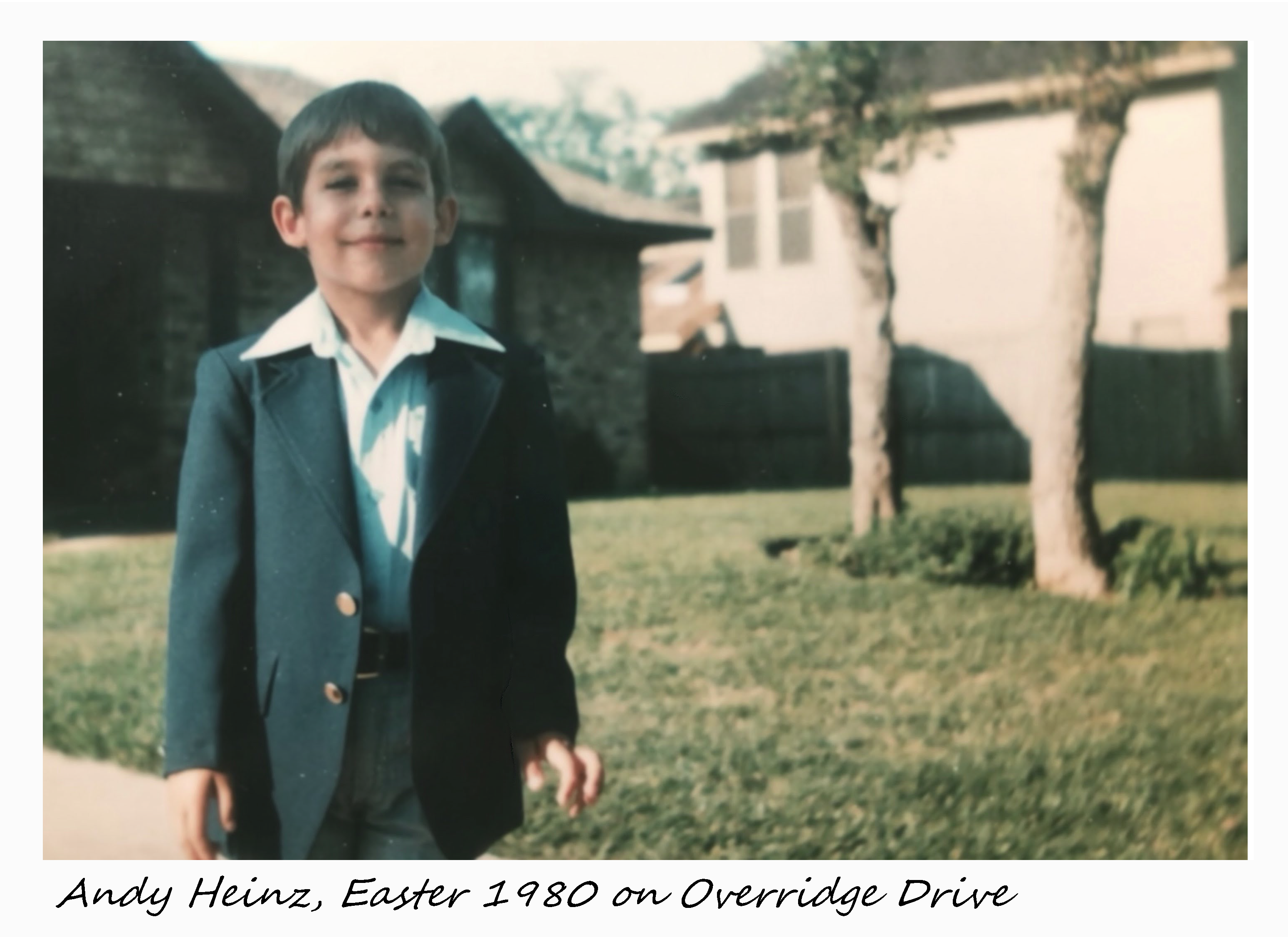 OverRidge is the name of the street where Andy grew up, Overridge Drive. It’s the place where he learned the foundation of his money principles watching his parents who were great stewards of their resources. He learned from them to work hard and not cut corners. After you get paid, give first, save second, and learn to live on the rest. They learned to live comfortably on the “rest” by clipping coupons, shopping sale racks, and staying within their means. These principles allowed his parents to acquire wealth. Now, as their advisor, it’s our job to help them keep it. Therein lies the importance of managing risk in our clients’ portfolios.

Give Us a Call

How much will I need to save for retirement?