Markets have been undermined for weeks by the uncertainty of a phase-one trade deal outlined by U.S. and Chinese trade delegates. Optimism for a probable U.S.-China trade deal stemmed from the progression toward a phase-one deal that might include a rollback of certain tariffs by both the U.S. and China.

Global equity markets continued to elevate in November against a backdrop of political events and optimism surrounding ongoing trade negotiations. With the year end approaching, focus has shifted to the 2020 election, a phase-one trade deal, the Fed maintaining rates, and receding recession concerns.

A broad barometer of the current status of the country’s economic well being is the money supply, which essentially measures the level of cash in savings accounts, checking accounts, CDs, and money market funds. Money supply has grown over 10% during the past quarter, translating into plenty of excess liquidity for financial markets and providing a buffer against any unexpected volatility.

Fixed income analysts expect that the Fed is attempting to normalize interest rates by holding off on any further rate changes until economic data offers a clearer view of where the economy is headed. Analysts believe that subdued inflation exceptions by the Fed may leave rates steady heading into 2020.

There are less global bonds yielding negative rates, down to $11.9 trillion from a peak of $17 trillion in the summer. Lessening negative yields is indicative of a possibly stronger global economy, sparking a drive to equities to capture growth prospects. Some believe that the president’s objective of a weaker U.S. dollar would be beneficial for both international equities and exports of U.S. products around the world.

Consumers continue to spend at retail stores and on food heading into the holiday season, buoying economic activity throughout the country. Consumer expenditures represent over two-thirds of GDP, an integral part of the nation’s economy. A continued low-rate environment, along with a strong job market, has allowed consumers to spend generously on retail and food. (Sources: Commerce Dept., Bloomberg, Federal Reserve, BLS)

Domestic equities finished November with gains not seen since the summer.

The absence of volatility, along with the Fed maintaining a steady rate environment, was also a catalyst for equities to climb in November. Stock market volatility, as measured by the VIX Index, dropped to its lowest levels since April.

The Federal Reserve is slowly re-expanding its balance sheet by currently buying $60 billion of Treasury bills each month. Reminiscent of the Fed’s Quantitative Easing (QE) program, meant to stimulate economic activity, the Fed denies that it is QE, but rather just a buffer for any possible bond market volatility.

Interest rates are believed to have stabilized for the time being, as the Fed has essentially placed a hold on raising and lowering rates until further notice. The yield on the 10-year treasury bond ended November at 1.78%, essentially where it’s been for the past two months.

The presidential race is promoting bond buyers to consider municipal bonds in order to hedge against any possible increase in tax rates. The tax free interest generated by municipal bonds has historically been a benefit for certain investors in the higher tax brackets. (Source: Federal Reserve)

Taxes and income inequality have become a primary agenda topic for several presidential candidates. Various proposals from the candidates include repealing the Tax & Jobs Act, removing the step-up basis for inherited assets, increasing capital gains tax, imposing a financial transaction tax, and eliminating the tax deduction for mortgage interest on a second home.

Presidential election voter turnout is tracked by the Bipartisan Policy Center, which monitors voter turnout state by state. The 2016 presidential election saw an estimated 55% of the voting age population (VAP) turn out to vote. Who actually turns out to vote can be driven by the candidates’ policies and how it may affect individuals. The number of voters has varied over the years and has always been very difficult to predict. (Source: Bipartisan Policy Center) 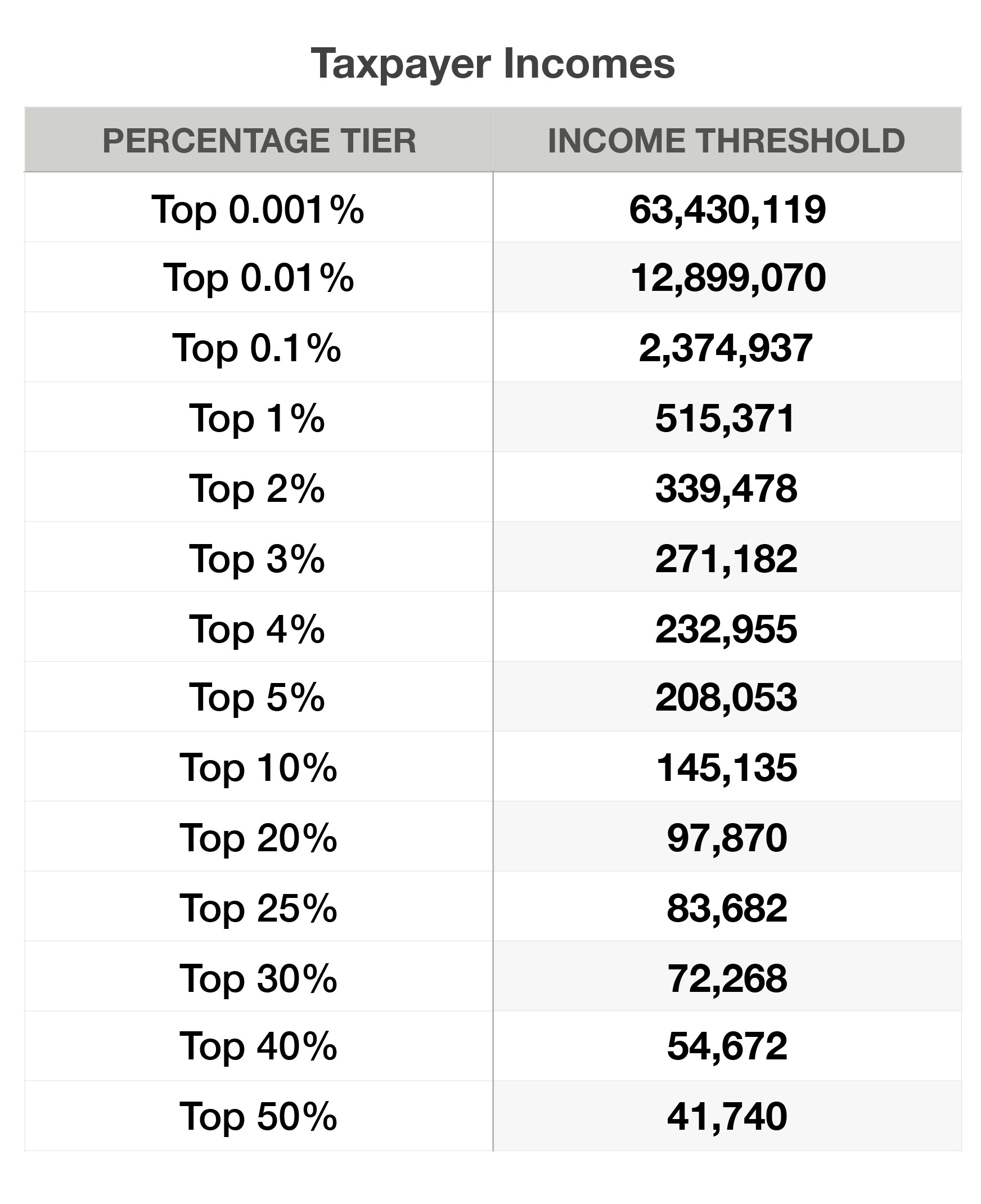 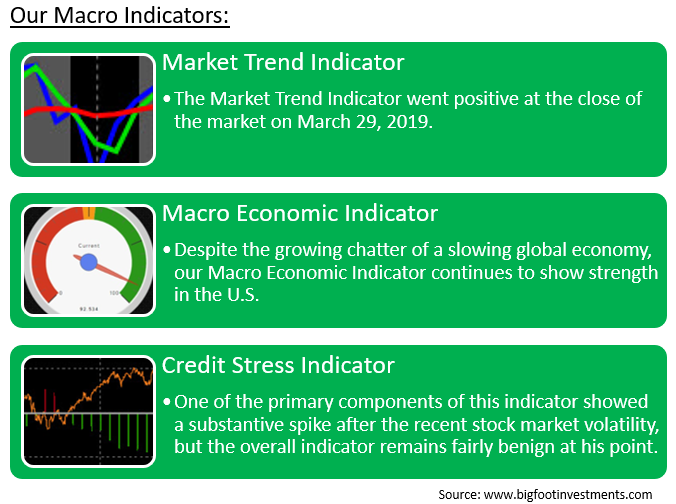 China is the largest export market for U.S. agricultural products, with over $28 billion of exports in 2017. Agricultural exports to China have steadily increased over the past few years, with a 700% increase from 2000 to 2017. 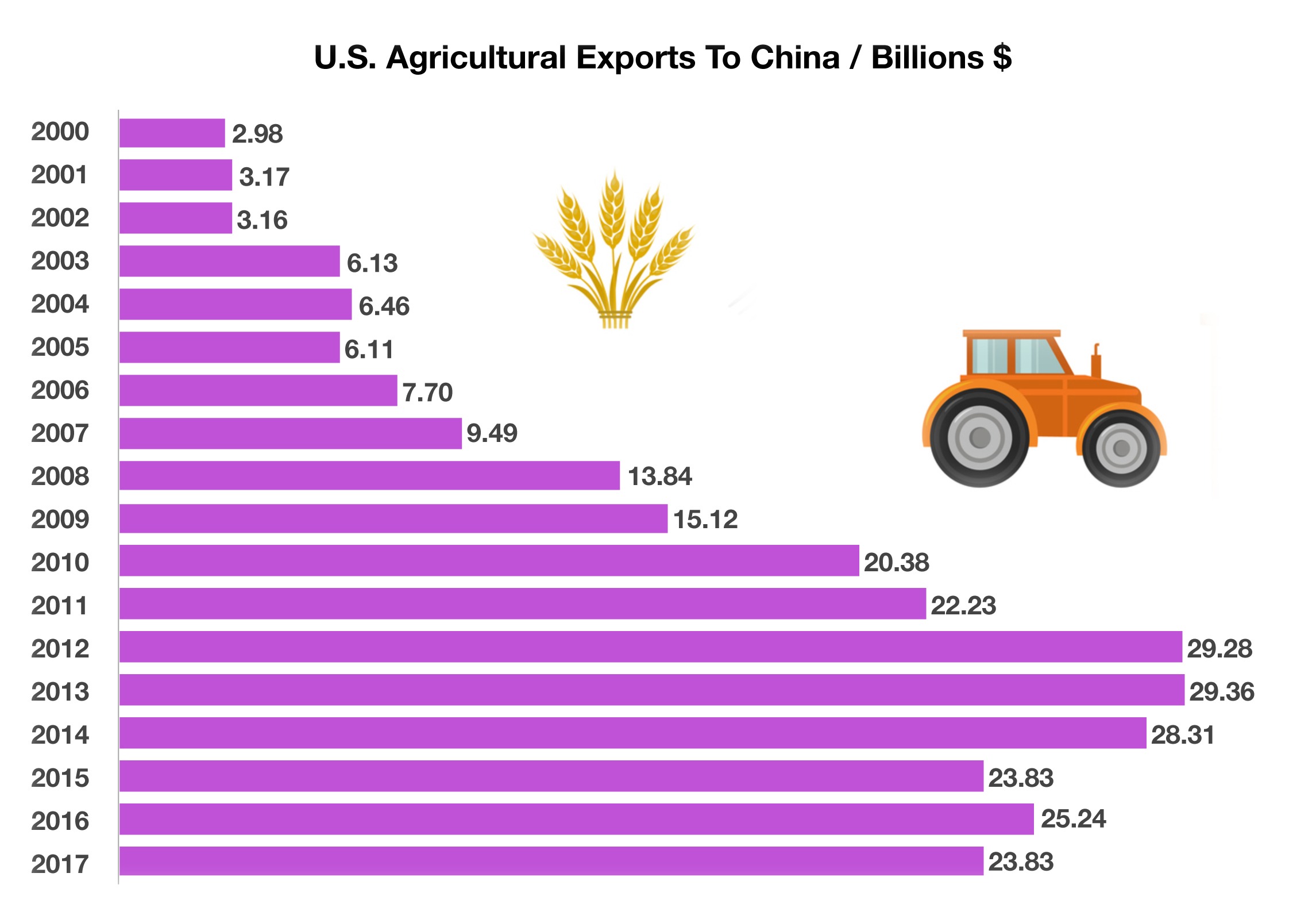 Fallout from the trade disputes have recently given other countries the opportunity to capture agricultural market share from the U.S. Agricultural producing countries including Brazil, Australia, Canada, and Ukraine, which have all been able to increase exports to China as U.S. exports have fallen. The risk to U.S. exporters is that these alternate suppliers may take permanent market share away from the U.S.

Demand for U.S. exports may also be affected by slowing global growth. The IMF is estimating a 3% growth rate for the global economy in 2019, a drop from 3.6% in 2018. Among those countries expected to see a decline in growth are China, Japan and the United States. China’s forecast is primarily due to trade tensions and a drop in exports. India continues to grow at a favorable rate among both the emerging and developed economies.